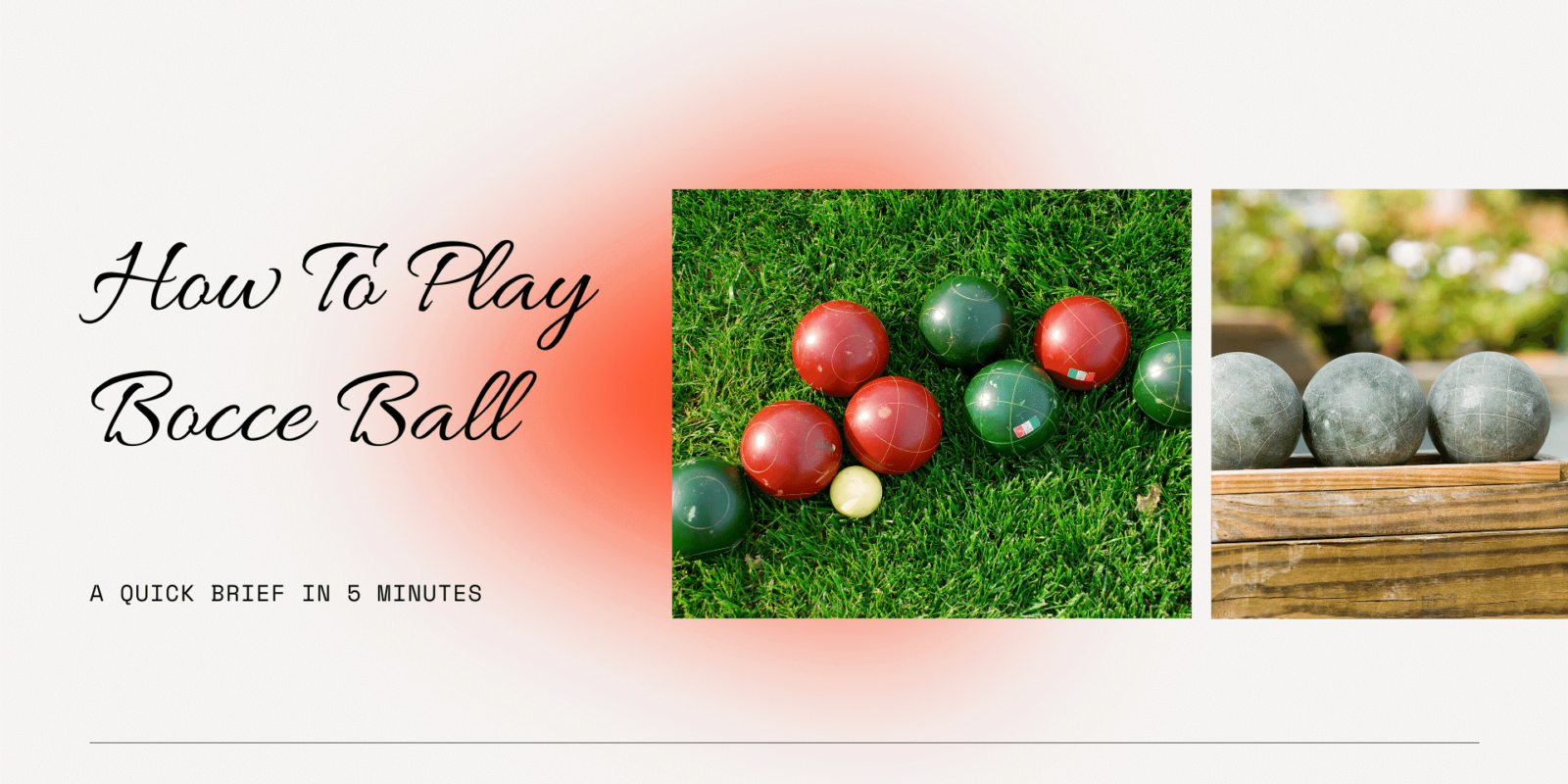 Bocce Ball is a game played usually in two teams of one, two, or four players each. There are in total eight balls used in the game, 4 for each group. There’s one extra ball which is smaller in size than the rest of the lot and is known as the ”Pallino” or the ”jack.” It’s usually played in a small court. 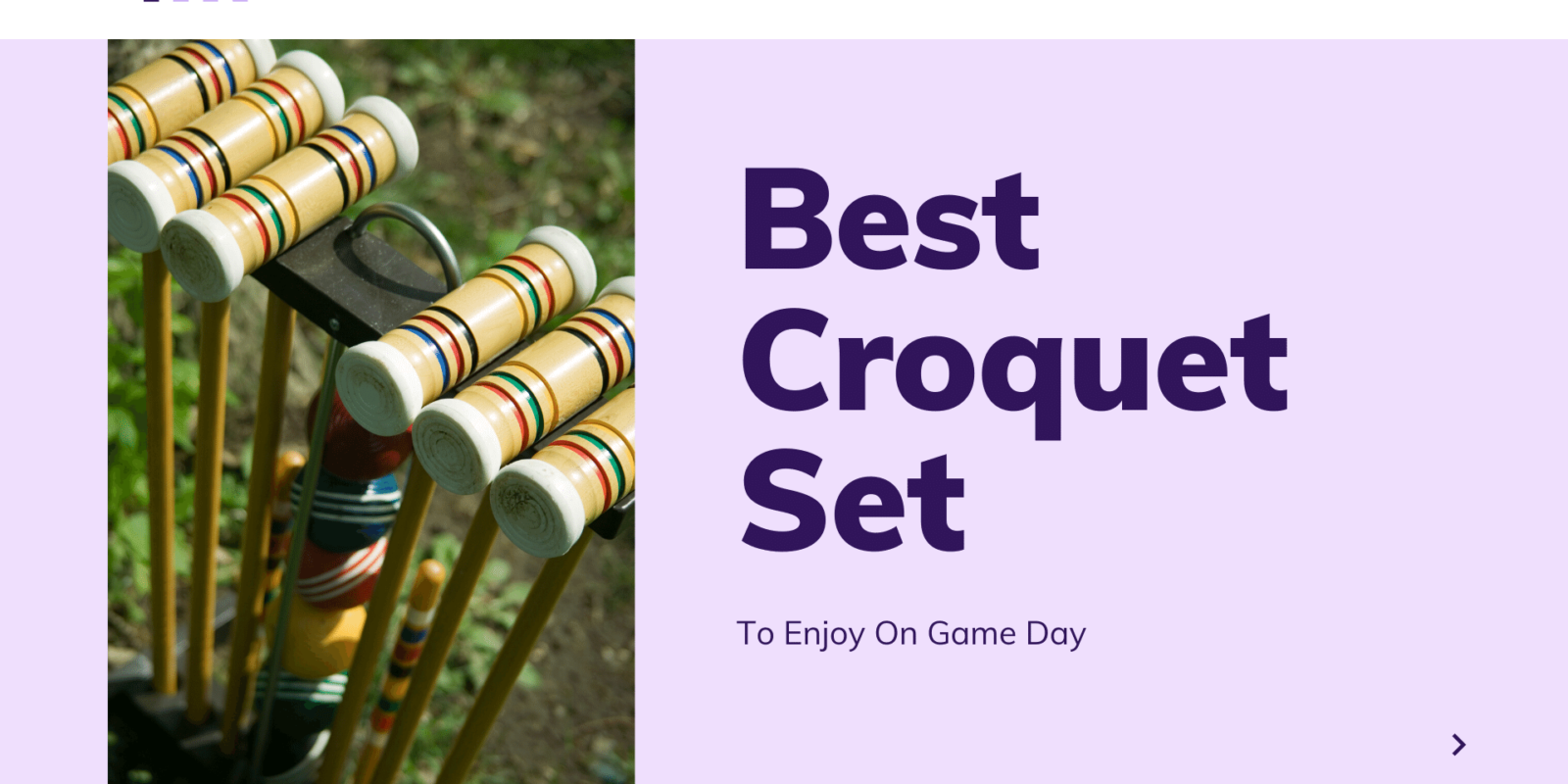 Croquet is a fun outdoor sport where you hit wooden or plastic balls with a mallet through hoops. People often play it in their backyards. It is an interactive game that tests both your physical skill and strategic abilities. It is a game that can be played by young and old, all the same. 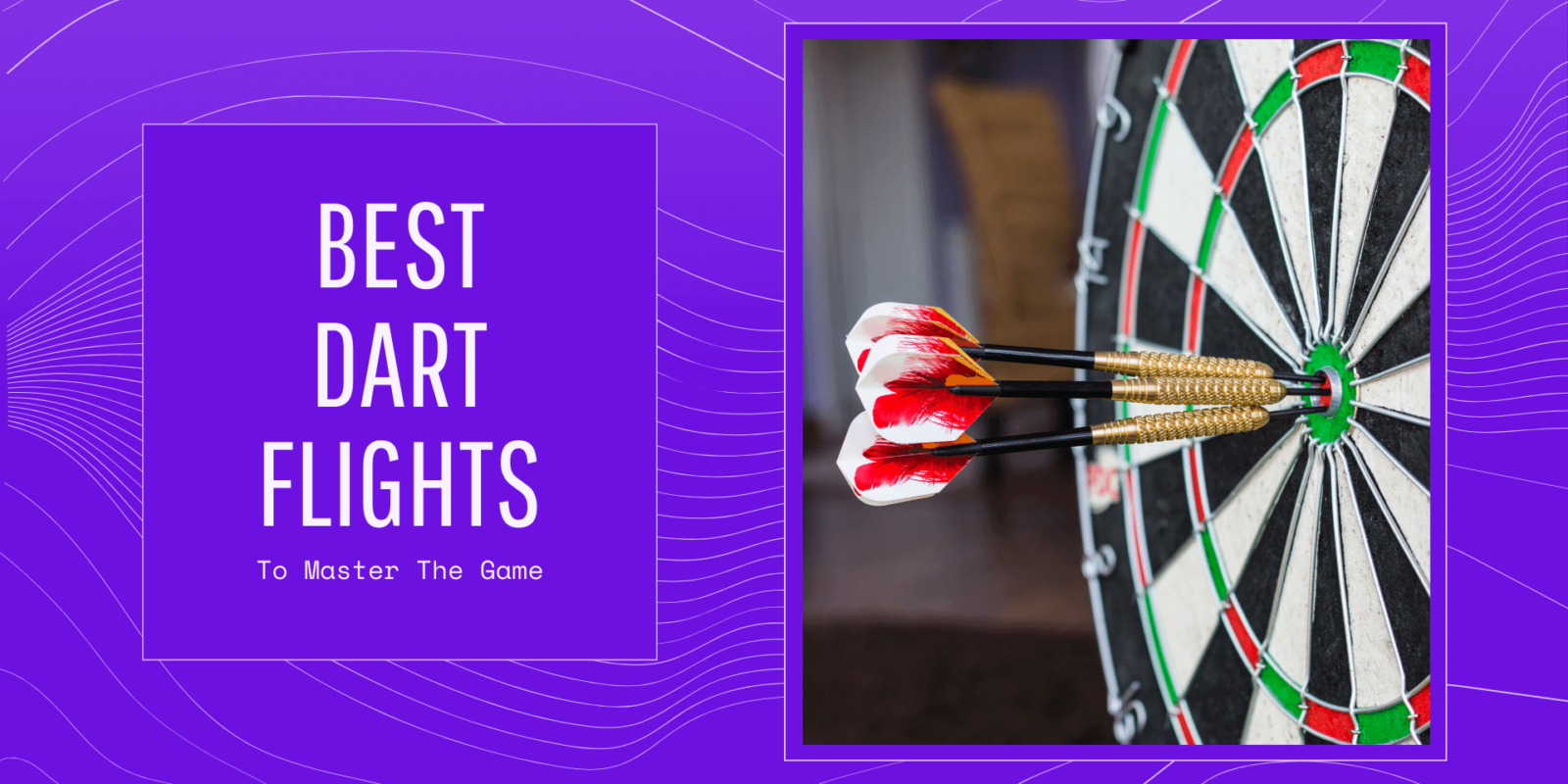 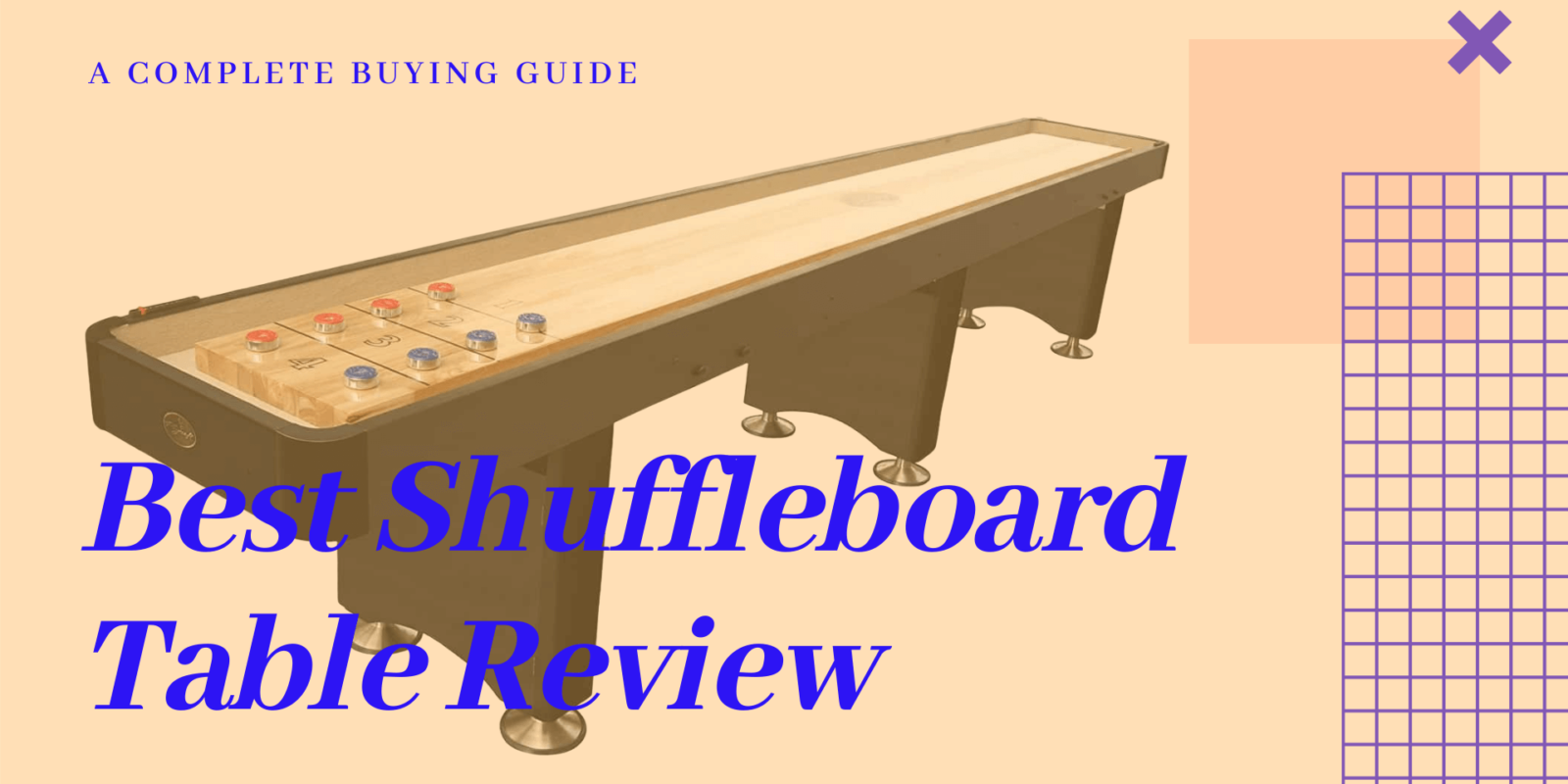 Additionally, sportcrafter.com participates in various other affiliate programs, and we sometimes get a commission through purchases made through our links.